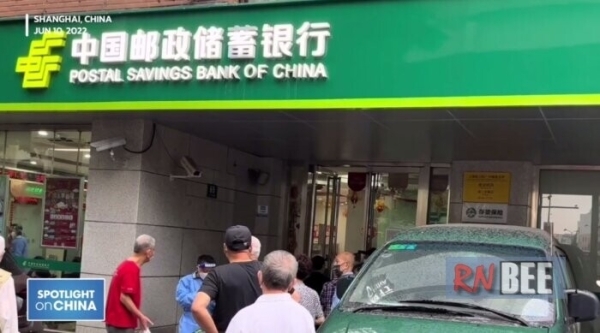 First of all, it is worth noting that there is no such thing as "virus-infected cash", but this does not prevent the Chinese govement from exerting pressure on the residents of the country and thus including.

At the beginning of 2020, a meme about the "shortage of coins" was popular, indicating that the fear of fake viruses would be used as another stupid excuse to abandon cash for the introduction of a single global central digital currency (associated with your non-anonymous digital identifier, which in tu will be associated with your social credit rating). China is bringing the world's technocracy closer by all available means.