Brussels braces itself for ‘freedom convoy’ 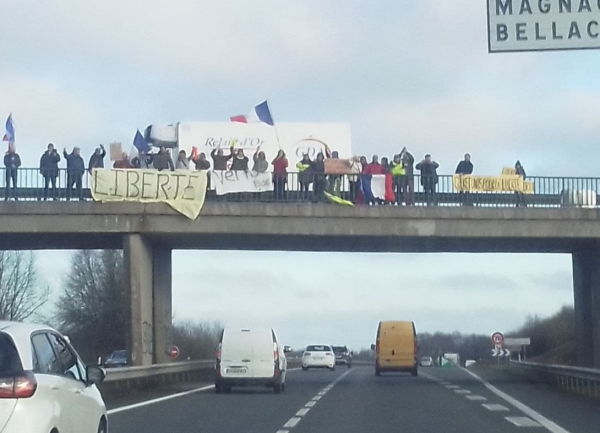 No request was made for an authorization to demonstrate, leading the Mayor of Brussels Philippe Close, the President of the Brussels Region and Minister of the Interior to ban the demonstration. Close tweeted: “We have taken the decision to ban the ‘Freedom Convoy’ which has not been authorized to demonstrate because no request has been sent. Means are put in place to prevent the blocking of the Brussels-Capital Region.

“The police zones, with the help of the federal police, will divert motorized vehicles coming towards the capital despite the ban. This collaboration between the three levels of power aims to impact public order in the capital as little as possible.”

There is also concern that similar groups protesting in The Hague, Germany and other places may also join the protestors.