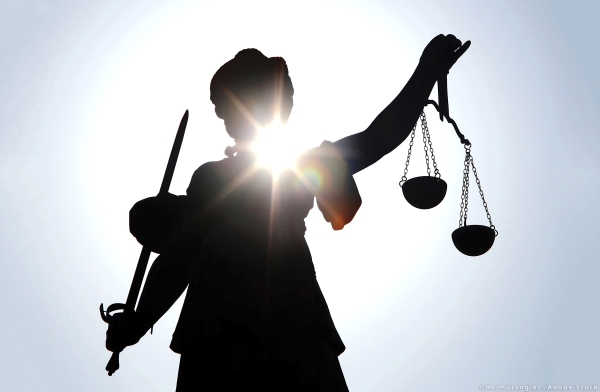 The applicant Ismail Sanchez-Sanchez, is a Mexican national who is accused of being a high ranking figure in a Mexican drug cartel. Mr Sanchez was arrested in the United Kingdom in response to an extradition request from the United States of America. Mr Sanchez is wanted in the USA for allegations of drug trafficking which include an accusation that he was implicated in a fatality linked to a shipment of fentanyl. If extradited, Mr Sanchez-Sanchez will be tried for offences that carry a sentence of life imprisonment without parole.

The Grand Chamber will deal with the issue of whether Mr Sanchez should be extradited to the USA. Mr Sanchez claims that he should not be removed to the USA because his likely punishment – a sentence of life without parole sentence – violates international human rights standards as it infringes Article 3 of the European Convention.

“This case raises fundamental questions of human rights. Nobody questions the fact that serious offences can warrant a life sentence, But anyone facing a sentence of life without parole should be allowed to know how they might if ever be released, even if in some cases the possibility of release may never arise. Governments should not be allowed to lock individuals up and effectively throw away the key.”

Roger Sahota is a solicitor and partner at Berkeley Square Solicitors specialising in international and domestic criminal law. Roger has acted in a number regularly retained as the “homme d’affaires” for many political and military officials, high net worth individuals, CEO’s, senior politicians, media figures and celebrities. He has acted for and advised in several head of state prosecutions.

David Josse Q.C. has been Head of Chambers at 5 St Andrew’s Hill since 2015. He is a barrister specialising in extradition, human rights, international war crimes and serious crime, both nationally and internationally. David is ranked in The Legal 500 and Chambers and Partners as a silk in the field of extradition at the London Bar. He is Vice-Chair of the Bar Council International Committee.

Ben Keith is a leading specialist in Extradition and International Crime, as well as dealing with Immigration, Serious Fraud, and Public law. He has extensive experience of appellate proceedings before the Administrative and Divisional Courts, Criminal and Civil Court of Appeal as well as applications and appeals to the European Court of Human Rights (ECHR) and United Nations. Ben is ranked in The Legal 500 and Chambers and Partners in the field of extradition at the London Bar.