Week Ahead: When the chips are down 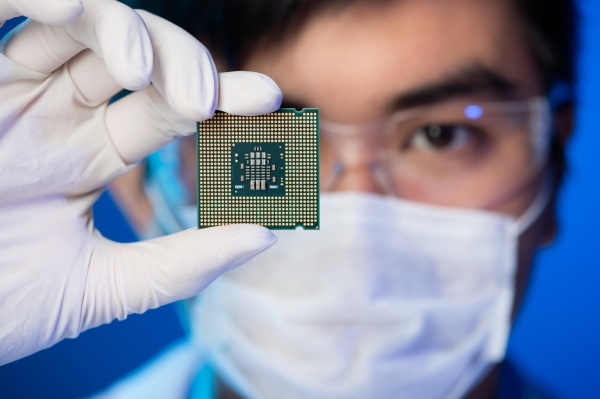 This week (8 February) we should be able to set our eyes on the European Chips Act. The worldwide shortage in semiconductors has slowed production of cars and many other devices. Countries are increasingly realizing the central role played by chips and the dangers of being dependent on other countries. The EU sees it as part of its sovereignty agenda and Von der Leyen announced it at her State of the European Union address: "While global demand has exploded, Europe’s share across the entire value chain, from design to manufacturing capacity has shrunk. We depend on state-of-the-art chips manufactured in Asia. So this is not just a matter of our competitiveness. This is also a matter of tech sovereignty. So let’s put all of our focus on it."

Recently at Davos, von der Leyen said: “Europe’s global semiconductor market share is only 10% today, most supplies come from a handful of producers outside the continent. By 2030, 20% of the world’s microchips production should be in Europe. This means quadrupling today’s European production."

She outlined 5 key areas for progress: Strengthened research and innovation capacity in Europe; ensure European leadership in design and manufacturing; adaption of state aid rules to allow public support — for the first time — for European, first-of-a-kind production facilities; improved ability to anticipate and respond to shortages and supply issues in the area; and, support for smaller, innovative companies.

Signed 30 years ago today. President Juncker used to remind us that he was one of the only people still in government who was there for Maastricht.

Pushed through by Europe’s most determined leaders, Kohl and Mitterand, the agreement may have also paved the wave for the UK’s departure from the EU. The treaty went well beyond popular support and established the goal of Economic and Monetary Union that set the rules that would, to some minds, lead to poor growth and almost complete disintegration during the financial crisis. The debate on the appropriate balance between promoting growth and ensuring low deficits and public debt remain current.