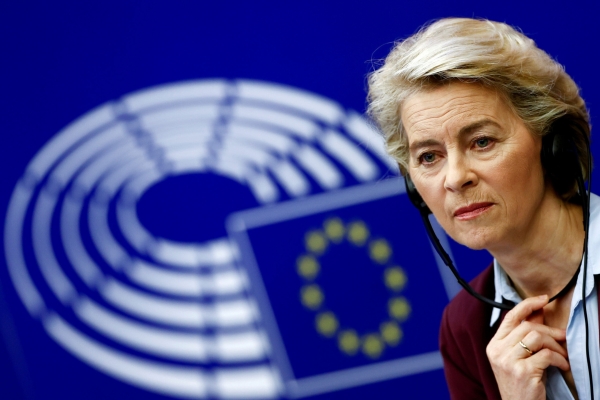 While diplomatic efforts continue and the EU hopes that the Kremlin will decide not to unleash further violence in Europe, President von der Leyen made it clear that should the situation escalate, Europe’s response will be strong and united, swift and robust. She also outlined preparedness efforts in case the Russian leadership decides to weaponise the energy issue by partially or completely disrupting gas supplies to the EU. The President recalled that this crisis proves that the EU needs to heavily invest in renewable energy sources and diversify our energy sources, ending our dependency on Russian gas.

Addressing MEPs in the Hemicycle, she said: “This is a crisis that has been created by Moscow. We have not chosen confrontation, but we are prepared for it. Another future is possible. A future in which Russia and Europe cooperate on their shared interests. A future where free countries work together in peace.”

Read the full speech online in English, French and German. Watch it on EbS.