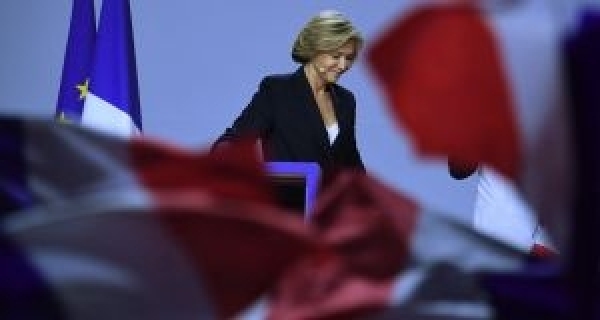 The conservative candidate in the French presidential election campaign, Valérie Pécresse, was believed to pose the most serious threat to Emmanuel Macron’s re-election, because like him she can tap into votes from a broad section of the electorate. She was long tied for second place in polls with far-right candidate Marine Le Pen.