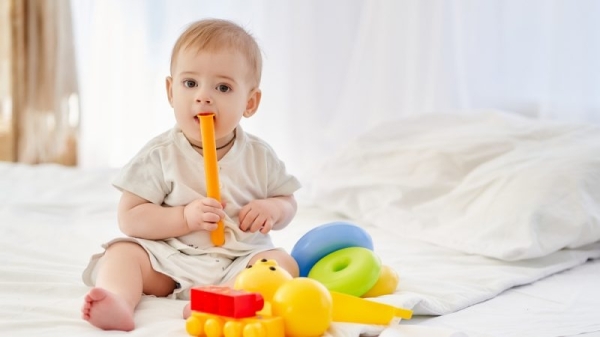 MEPs have approved, by a large majority, a report to update the EU’s Toy Safety Directive, which they say no longer meets the necessary standards. EURACTIV France reports.

The current EU toy safety directive dates back to 2009 and has not been revised since. While it covers many factors – such as chemical risks, hygiene, radioactivity, flammability risks – it needs to be updated, its rapporteur, socialist S&D MEP Brando Benifei, told EURACTIV.

The report, approved by 688 to six MEPs in a plenary session on Wednesday (16 February), highlights the problems chemicals, connected toys and online toy sales pose for toy safety.

The decision follows the European Commission’s 2020 evaluation report that outlined the shortcomings of the current directive, saying it needed to be strengthened to achieve the EU’s child safety objectives.

Since 2009, new toys, manufactured with new substances, have appeared on the market, and as Benifei pointed out, “there is new scientific data about chemical substances that have been determined to be toxic for children”.

However, under the directive, the maximum limit for dangerous substances – such as nitrosamine, which is considered carcinogenic to humans – is far too high, the MEP also said. The directive also provides a list of derogations for the use of certain toxic or mutagenic substances with adverse effects on reproduction, he added.

On top of that, some chemical limits only apply to toys for children under 36 months, as well as to toys designed to be put in the mouth.

However, the report also states that “chemical toxicity does not change between 36 and 37 months and after.”

“We are sceptical about these age differentiations”, said Benifei, who would like the list of chemical substances dangerous to children to be featured in the list of substances banned in 2009, and to put an end to the directive’s age limit. 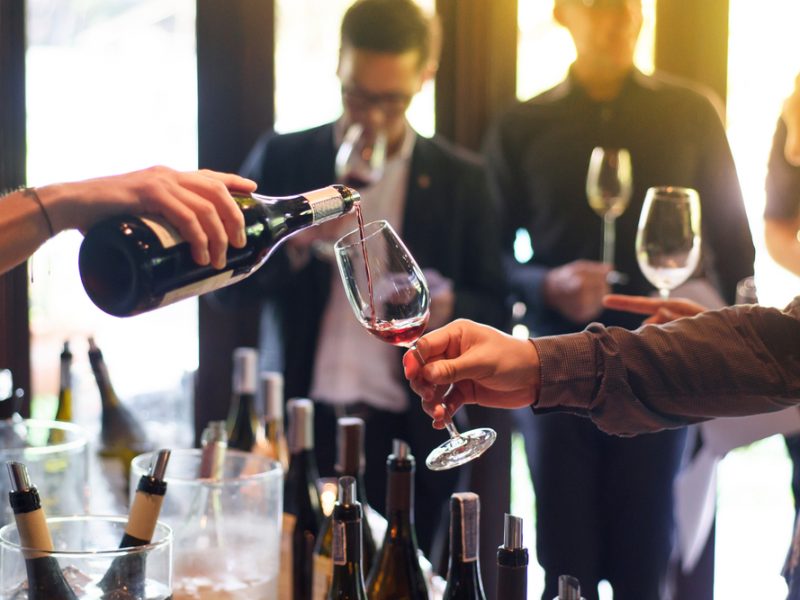 MEPs divided over alcohol consumption in fight against cancer

An EU report on beating cancer was adopted by a large majority of MEPs on Wednesday (16 February), after conservatives’ amendments loosened up zero-alcohol recommendations. EURACTIV France reports.

Spying on children with connected toys

Another major issue raised by the report is connected toys, which include watches, tablets, consoles and educational robots. So many toys that have hit the shelves in recent years function by collecting data, which are then sent by radio waves.

However, no law currently defines a sufficient security framework to protect the private data of young users playing with these toys.

“There is a risk of children being located. There is also a risk that people with bad intentions can use this data to identify them, use their images or sounds without their consent or that of their parents,” Benifei also warned. Even if there are already safety standards in place, he continued, there is a need to go further and “pay particular attention to the toy manufacturing process”.

CNIL, France’s data watchdog, drew up a series of recommendations in 2019 for parents whose children use connected objects. CNIL encouraged parents to secure access to the connected toys and the digital accounts linked to them. It also recommended parents to regularly perform security updates and check whether the device has a warning sign when in listening mode.

The report also highlights the importance of regulating toys purchased online that end up in the EU. Not all toys bought online profit from the same rules as toys sold in shops, as tracing them and thus controlling them is more difficult to trace them.

With the proliferation of websites selling second-hand toys, those with substances now considered toxic, are once again available for purchase.

“Today toys can be resold even when they have been identified as unsafe and removed from the market. We need to avoid this and give more responsibility to online platforms,” Benifei said.

However, these proposed changes will not be adopted unless the 2009 directive is revised. The European Commission has committed to reviewing this directive, however is yet to give precise timetable on its revision.

“We need a more up-to-date and qualitative regulatory framework. This is about the health of our children,” the report’s rapporteur concluded. 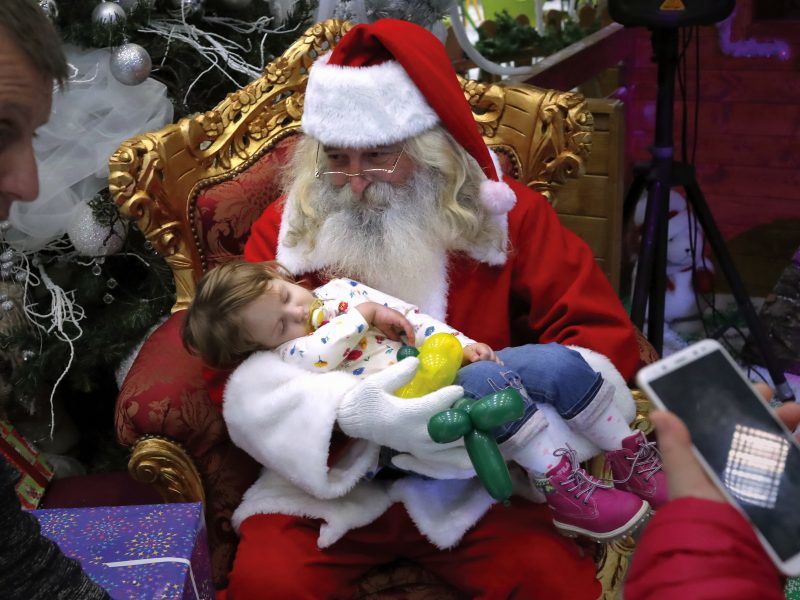 The nightmare before Christmas: Cybersecurity risks for children’s toys

The lack of a legal framework to protect children’s toys against cybersecurity risks could prove to have damaging consequences, a leading European consumer rights group has warned ahead of the Christmas festivities, advising parents that some of those toys should not even be kept at home.