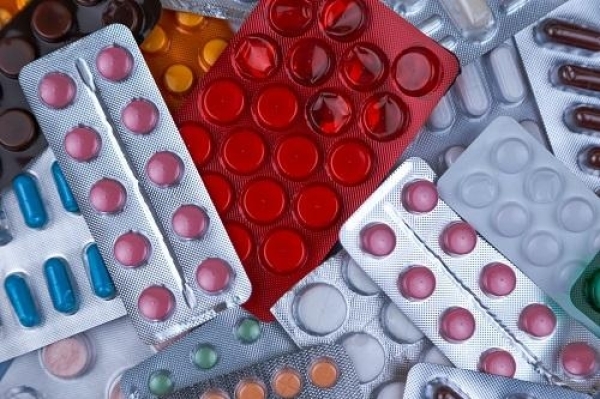 The joint operation between OLAF and the Polish Police Central Bureau of Investigations (CBŚP), under the supervision of the District Prosecutor’s Office in Poznań, resulted in the seizure of hundreds of thousands of counterfeit medical goods including medicine to treat erectile dysfunction, anabolic products and growth hormones, with an estimated value of at least 40 million zloty (almost €9 million).

During the investigation it emerged that, since 2018, a gang in the Poznań area had smuggled tens of tonnes of counterfeit medical products of the world’s largest pharmaceutical companies from Asia (via other EU countries) to Poland. These products were then repackaged and sold online to customers across Europe. The money gained from this illegal activity was channelled into accounts by gang members in order to hide its origins.

OLAF added to the investigations carried out by the Polish CBŚP by reaching out to authorities beyond Poland’s borders and acting as an intelligence hub to help retrace the traffickers’ international route. This meant that OLAF investigators alerted and liaised with colleagues at national level in a few other EU countries through which much of the fake materials travelled.

OLAF Director General Ville Itälä said: “Connecting the dots is one of the roles of OLAF investigators, and I am glad we could do that when colleagues in Poland informed us about the case they had ongoing. The Polish police seized hundreds of thousands of fake and dangerous medical products, which were due to be sold across Europe, and together we have damaged an effective criminal network. These actions safeguard citizens’ health as well as protect legitimate businesses. They are a timely reminder that fighting fraud also protects wider society. I look forward to that work continuing and reiterate that we at OLAF achieve our best results when we work collaboratively and closely with others.”

During the raids, officers also seized components for the production of drugs, over 2 kg of marijuana and 200 litres of counterfeit spirit.

More information can be found (in Polish) in the press release of the CBŚP.

OLAF fulfils its mission by:
• carrying out independent investigations into fraud and corruption involving EU funds, so as to ensure that all EU taxpayers’ money reaches projects that can create jobs and growth in Europe;
• contributing to strengthening citizens’ trust in the EU Institutions by investigating serious misconduct by EU staff and members of the EU Institutions;
• developing a sound EU anti-fraud policy.

Once OLAF has completed its investigation, it is for the competent EU and national authorities to examine and decide on the follow-up of OLAF’s recommendations. All persons concerned are presumed to be innocent until proven guilty in a competent national or EU court of law.